Treatment of Non-Marital Property During a Divorce 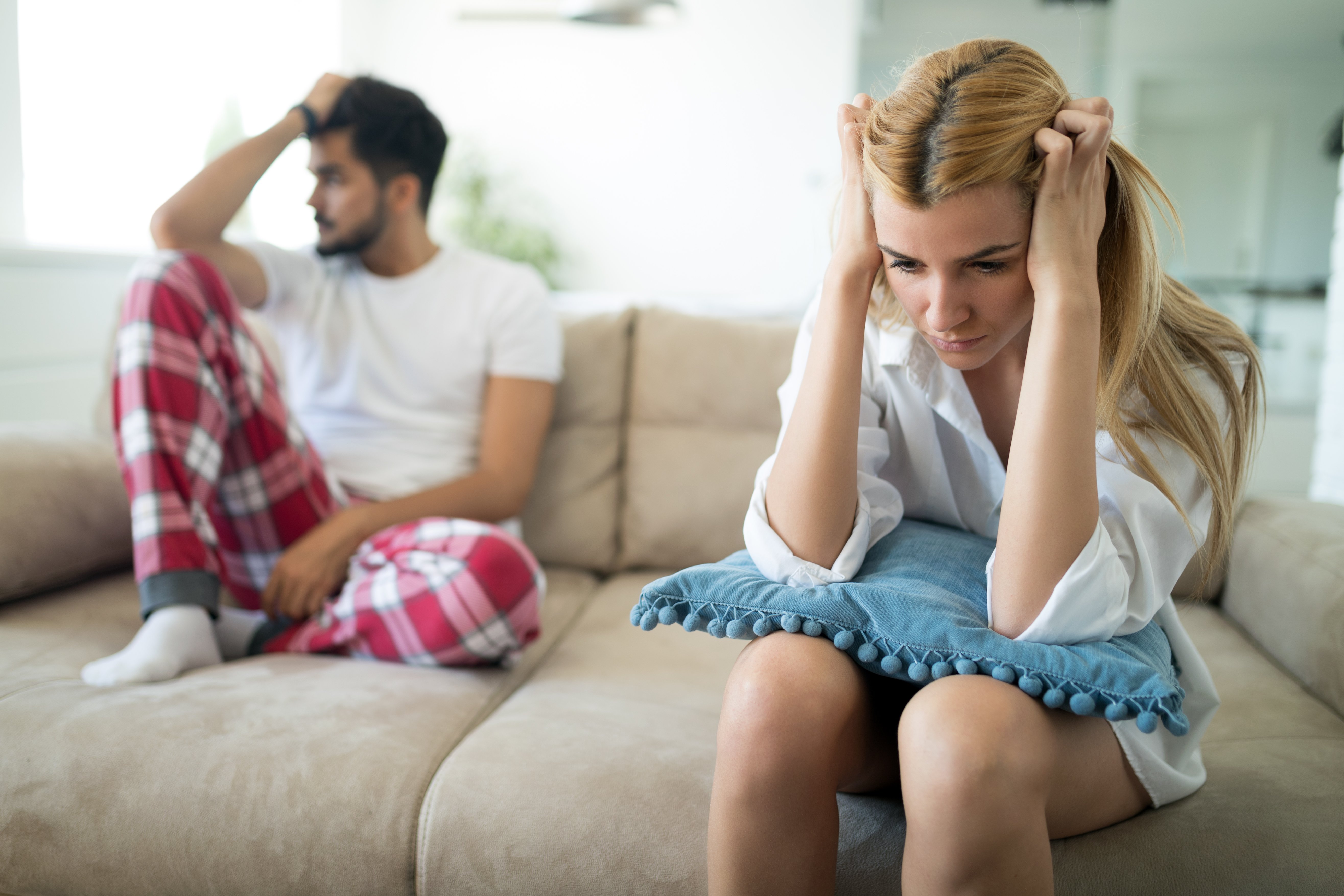 Classification of Marital or Non-Marital Property

For example, Sue Smith purchased her real estate used as her primary residence in 2013 and her and her husband were married in August 2015.  In this example, Sue Smith had non-marital property that was acquired in 2013.  Sue Smith’s property in most cases became marital property in August 2015 when her and her husband got married.  If Sue Smith kept her name only on the title and never allowed her husband to pay the mortgage, real estate taxes, or provide any financial assistance for the house then the house may keep the non-marital status.  In most people’s situations, the spouse will have supplied a lot of financial help with regards to the house and the house likely would have become marital property.  Sue Smith would be eligible to re-capture her initial deposit for the home and keep the equity that she had prior to August 2015.  In this example, an appraisal would be critical to access the value of the marital property in August 2015.  In most people’s cases, they fail to provide an appraisal and the valuation of the house becomes a negotiated issue during a divorce in Yorkville and Kendall County.

Lesson:  Keep good records and prove the value of your non-marital asset at the time or near the time of the marriage.

A Pre-Nuptial Agreement is a written legal agreement prior to marriage that addresses how non-marital and marital property will be treated during marriage.  One of the critical ways to address marital and non-marital property is to have a valid, written pre-nuptial agreement.  A pre-nuptial agreement is a negotiated agreement prior to marriage where both parties voluntarily, sign and disclose their assets and liabilities.

Treatment of Non-Marital Property During a Divorce

Get notified of News & receive our Newsletters. 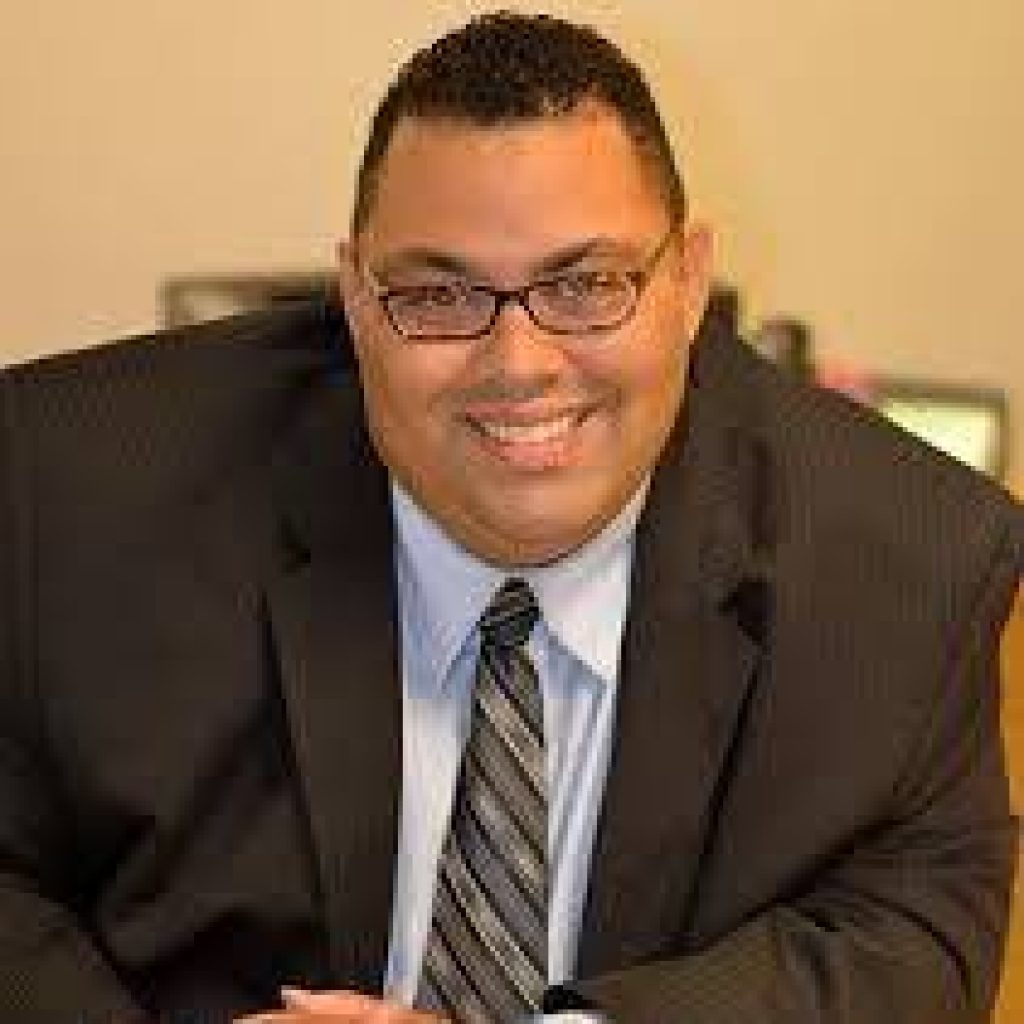